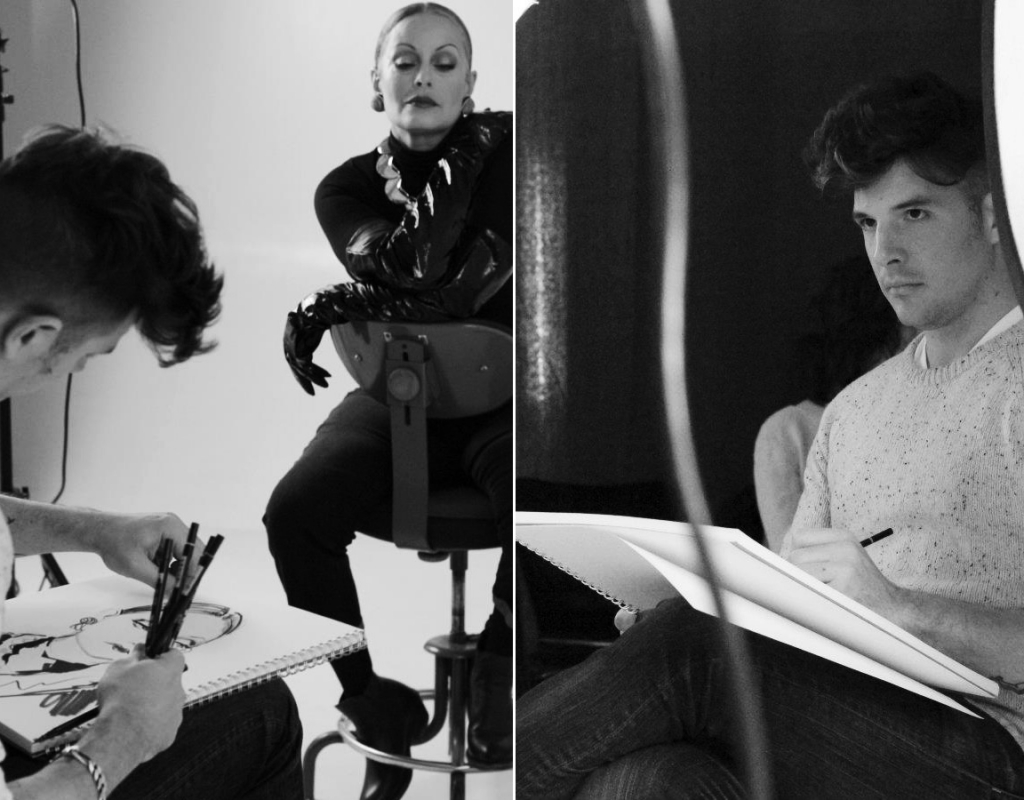 Joshua David McKenney was driven to draw ever since his fingers could hold a pencil. His lifelong obsession with women, glamour, and fantasy led him away from his small, conservative Pennsylvania town and to New York City’s Parsons The New School for Design.

After years of creating two-dimensional art, Joshua also began experimenting with sculpture, mold-making, casting, and eventually porcelain—a progression that naturally led him to dolls, a life-long fascination. The result is Pidgin. A modern take on the classic European fashion doll.